One year after announcing to expand electric vehicle charging infrastructure massively, Singapore more than doubles its claim. The government of the city-state now wants to install 60,000 charge points by 2030 and has more measures in place.

The new target is up from previous projections in February 2020 of 28,000 EV charging points at public car parks and private premises. Deputy Prime Minister Heng Swee Keat announced Singapore would spend 30 million dollars over the next five years on e-mobility initiatives.

These include buying incentives for electric vehicles. The government says it would bring price parity between EV and ICE closer. To achieve this, they will effectively waive the ‘Additional Registration Fee’ for electric cars from January 2022 to December 2023. This is also to help “maximise” rebates from the EV Early Adoption Initiative announced a year ago. Since January, the early adopter subsidy scheme provides EV buyers with a 45 per cent rebate on the ARF with a cap of S$20,000. Singapore is also running the enhanced vehicular emissions scheme (VES), which offers up to S$25,000 in rebates. This means buyers of new full EVs could save up to S$45,000 for cars such as the Tesla Model 3, calculates blogger Paul Tan.

Tesla started selling the Model 3 in Singapore last year. Hyundai is also gearing up the supply line as the Korean company is setting up a plant to produce a compact Ioniq 3 there beginning in 2022.

Minister Heng also said they would revise the road tax treatment for electric cars. This will be done by adjusting the road tax bands so that a mass-market electric car will have a road tax comparable to an ICE equivalent. Details have yet to be announced.

The Singaporean government aims to phase out ICE vehicles and have all vehicles run on cleaner energy by 2040. The country already started purchasing low-emission buses only last year as reported. On a more showcasing note, Singapore will become one of the first hubs for Volocopter operations as the German company plans to launch its first electric flight cab in Singapore within the next three years. 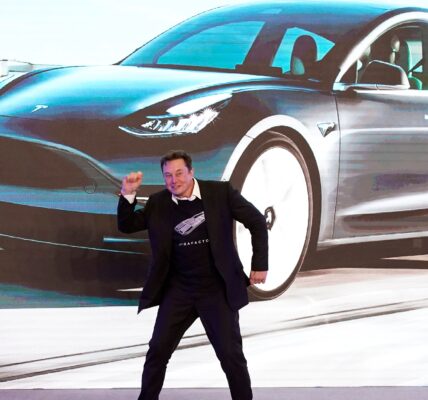 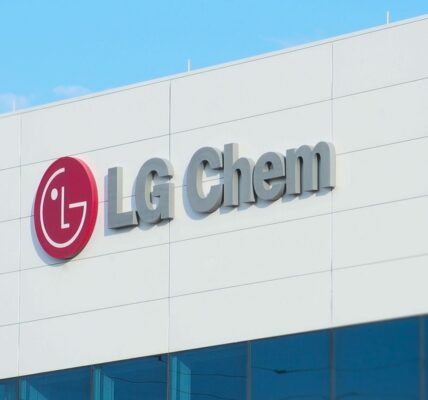 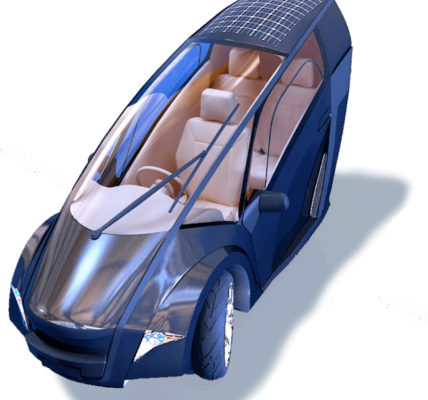 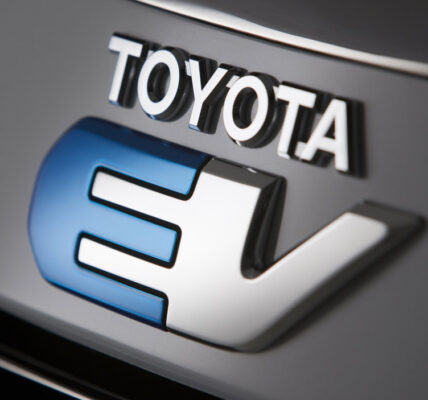