“Lucid Air Grand Touring Performance answers the strong demand we continue to see for higher-performance versions of the Lucid Air,” said Peter Rawlinson, CEO and CTO, Lucid Group. “The remarkable speed with which we are able to conceive and bring this model to market is possible only because of Lucid’s high degree of vertical integration and in-house production of our proprietary EV powertrain and battery pack technology.”

The retail launch of the Lucid Air Grand Touring model range signifies a major milestone in Lucid’s growth, as it is the first production series to be introduced following the sold-out Lucid Air Dream Edition, limited to 520 units. 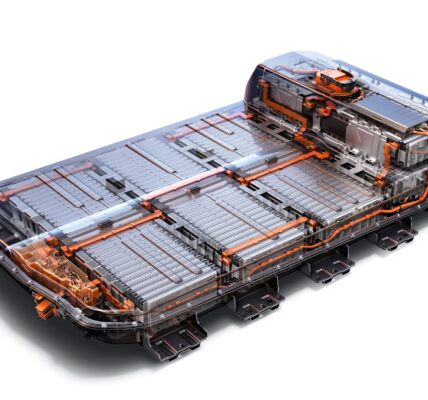 U.S. Looking To Canada For Lithium And Other Minerals To Build Electric Vehicles 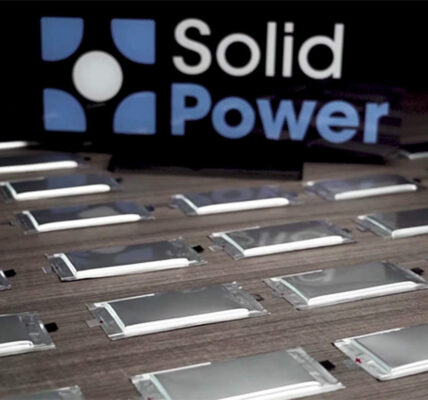 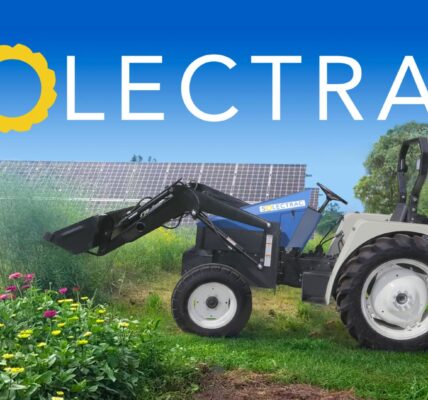 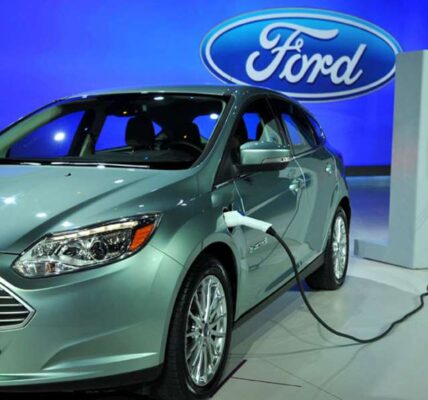