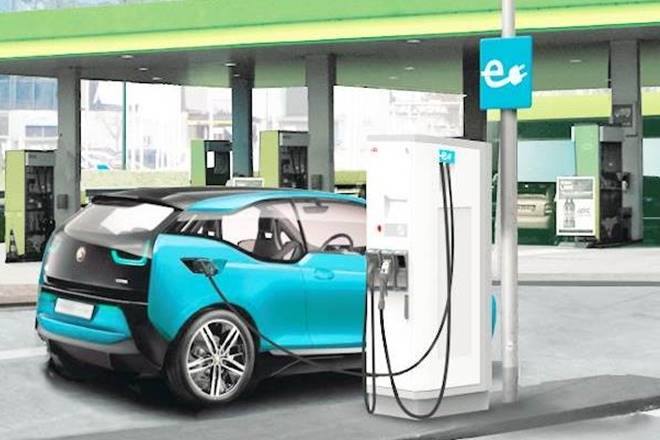 What Lies Ahead In India’s EV Ride

India’s automobiles industry is seeing the worst slowdown in nearly two decades. Amid distress calls over the slump in national sales figures, auto giants have also been voicing concern over a Niti Aayog proposal to push for full conversion to electric vehicles (EVs) for internal combustion engine (ICE) three-wheelers by 2023, and two-wheelers (for engines with or below 150 cc capacity) by 2025. The move, insiders say, is likely to jeopardise an industry that is already going through a rough patch.

Prime Minister Narendra Modi’s recent announcement — that EVs and ICE vehicles can coexist in India — indicates that the Centre is inching towards the wider use of environment-friendly technology, but not at the cost of unsettling the old players in the market.

Experts suggest that the market for EVs, as well as the infrastructure, will take years to reach a point where it can pose a challenge to the ICE sector. Even the main component of an EV — the battery — is not fully manufactured in India. In the 2010 Auto Expo held in New Delhi, EVs found many admirers. Every biggie in the Indian market had something or the other to flaunt under the “future mobility” tag — Maruti Suzuki, Hyundai Motors India, Tata Motors, Hero MotoCorp, TVS Motor and so on. Cut to 2019 — almost 10 years later — these companies are still figuring out the best way forward. They are yet to convince the mileage-crazy Indian consumer to make the mental switch to EVs.

According to the Society of Manufacturers of Electric Vehicles (SMEV), in 2018-19 around 7.6 lakh EVs were sold in India. Three-wheelers accounted for 6.3 lakh units, followed by 1.26 lakh two-wheelers and just 3,600 electric cars.

Leading international companies that have the required technology and support — such as Tesla, Audi, BMW, Mercedes-Benz, Nissan and Toyota — are looking at India to sell their EV products. But the prohibitively high import duty is making things difficult. Proof of this hindrance was brought to the fore by Elon Musk, the founder of Tesla. In a recent tweet, he said, “I’m told import duties are extremely high (up to 100%), even for electric cars. This would make our cars unaffordable.” The company, reports suggest, has been waiting to ship its products to India since 2014. Tesla even expressed interest in setting up a battery plant in India, in partnership with Chinese company Contemporary Amperex Technology Co Ltd. This could be the first step towards enabling the company to enter the country.

All eyes are on the government to take the EV story forward — by making the vehicles affordable. It has taken small steps by announcing a 7 per cent cut in GST for EVs. It has also sanctioned free registration of such vehicles and tax rebates on manufacturing battery technologies. But it is also true that promoting EVs translates to losses for oil companies, which will affect the exchequer.

It is unfair to say that no progress has been made on the EV path.

In July this year, Hyundai launched Kona, its electric SUV. With an on-road price of ₹30 lakh, it has received 250 bookings so far. The numbers are far from encouraging but it’s too early to comment on its success or failure. Among the features that makes Kona attractive to the energy-conscious buyer is its mileage of 452 km per charge.

In the coming months, Audi and MG Motor India will launch four-wheelers e-tron and eZs respectively.

The launches lead us to the next obvious question — the availability of charging stations. The current picture is far from rosy, in terms of numbers. The government is ready to push the pedal on developing charging stations across the country — covering seven metros, satellite towns connected to the metros and capital cities of all states, among others. Global companies such as Fortum, ABB, Delta Electronics, Ather Grid, Exicom Power Solutions and EESL are expected to be the main players in the category.

One way of revolutionising India’s EV-scape could be to start from smaller towns — where consumers are likely to have more space than the city residents to charge their vehicles. Most people in semi-urban areas don’t have to look for commercial garages for parking.

The charging of two-wheeler and three-wheeler batteries is anyway much easier than charging cars, buses and commercial vehicles. The batteries can be charged in a room and also swapped with a duplicate set that manufacturers are providing already.

India can take notes from work being done in developing energy-efficient EV batteries in countries such as Japan. Japanese engineers are working on adapting these units to illuminate houses in the event of power cuts. This is being done by installing wires that connect houses to nearby charging stations. They are also experimenting with ways to recycle the lithium-ion batteries. 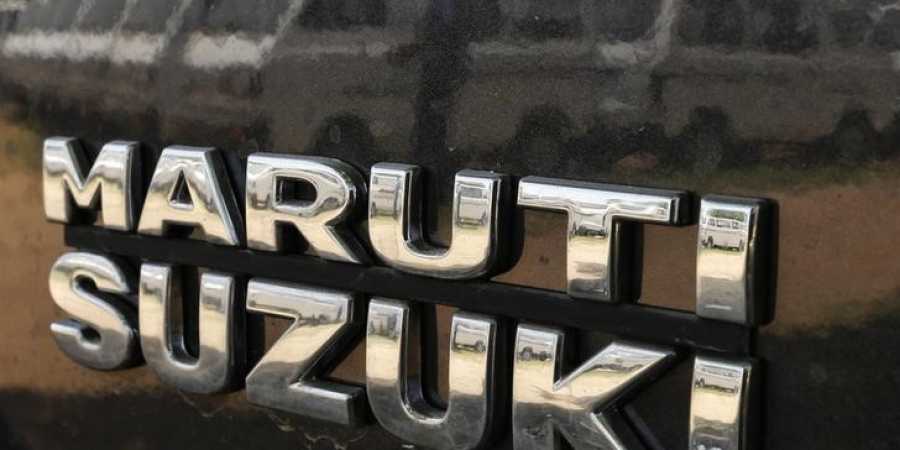 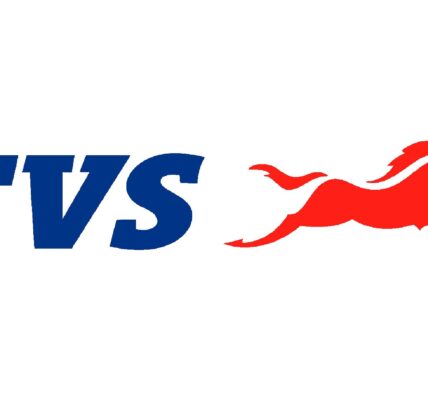 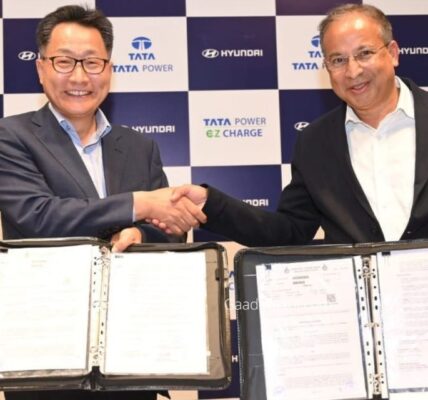 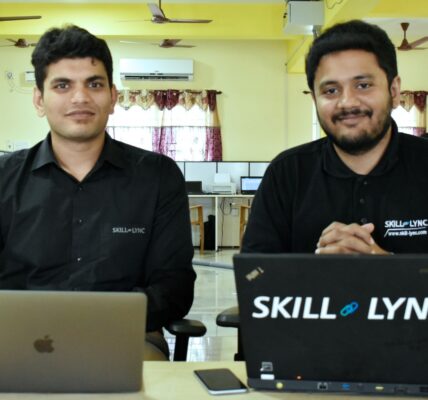