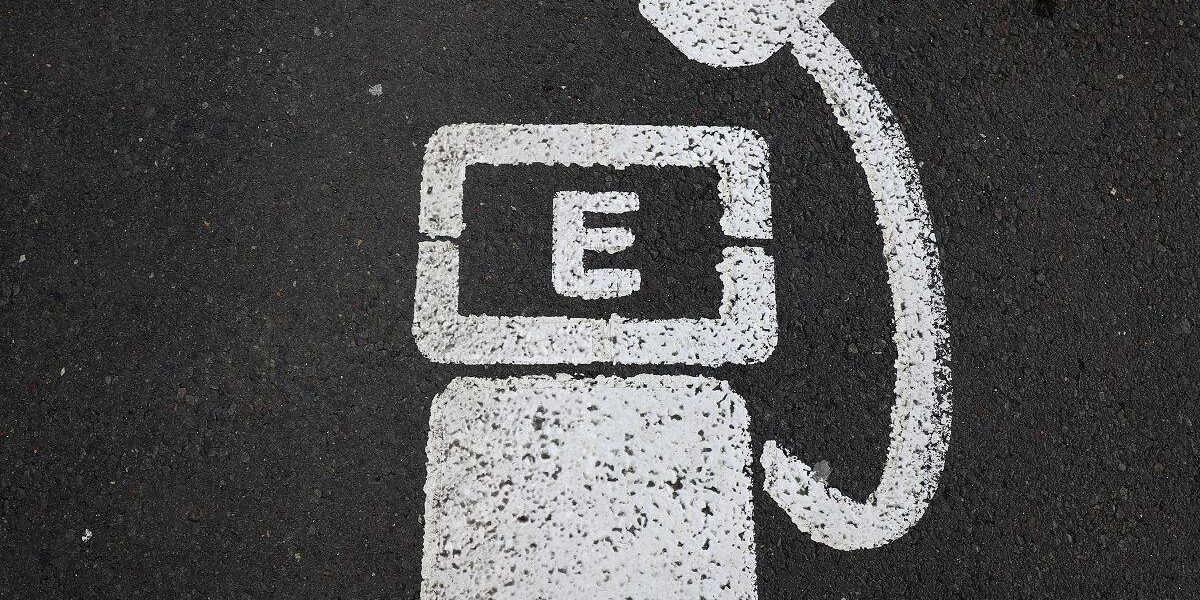 India plans to offer fresh incentives to companies making electric vehicles (EVs) as part of a broad auto sector scheme it expects to attract $14 billion of investment over five years, according to industry sources and a document. The country’s efforts to promote EVs to reduce its oil dependence and cut pollution have been stymied so far by a lack of investment and weak demand, as well as the patchwork nature of existing incentives that vary from state to state. The new automotive sector scheme, however, has been under discussion since mid-2020 to provide a more focused approach, industry sources close to the matter said. The plans envisage $8 billion of incentives for carmakers and suppliers over a five-year period to drive large investment in the sector.

Final details of the scheme are expected within a month, but companies will be able to apply for incentives from April 1, the sources said.

Companies will receive 4-7% government cashbacks on the eligible sale and export value of vehicles and components, but for EVs and their components there is an additional 2% as a “growth incentive” to promote electric mobility, according to the draft policy document.

Elon Musk’s Tesla Inc is already gearing up to enter India while rivals including Ford, Volkswagen and India’s Tata Motors and Mahindra & Mahindra also have plans to invest billions of dollars in EVs to meet stricter global emissions regulations.

Automotive component manufacturers in India must be ready to pivot their product offerings to cater for the shift towards EVs, the document said.

The automotive incentive scheme is part of India’s broader $27 billion programme to attract manufacturers from the likes of China and Vietnam to capture a bigger share of the global supply chain and exports.

But for new companies entering India, as well as existing automakers, challenges abound.

Steep interest rates and power tariffs, as well as poor infrastructure and high logistics costs, make it costlier for companies to operate in India compared with rivals such as Thailand or Vietnam.

“The (new) scheme proposes financial incentives to help overcome these disabilities and make India more competitive,” the draft policy document said, referring to inefficiencies that it said can lead to 5-8% higher costs for manufacturers in India.

The government expects the scheme to bring additional investment of $14 billion, create 5.8 million new jobs and rake in more than $4 billion in total tax revenue over five years.

To benefit from the scheme automakers must meet conditions including minimum global revenue of $1.4 billion. For auto parts makers it is $69 million. The companies must grow by at least 8% each year to qualify for the incentives, which are also linked to the distance between the factory and point of sale.

The document added that existing programmes focus on a large number of companies that lack scale and “are constrained in their ability to invest and undertake the risk required for rapid growth”.

“A change in strategy is needed to focus on promoting firms that have the scale, competitive ability and management capabilities to be automotive champions,” it said. 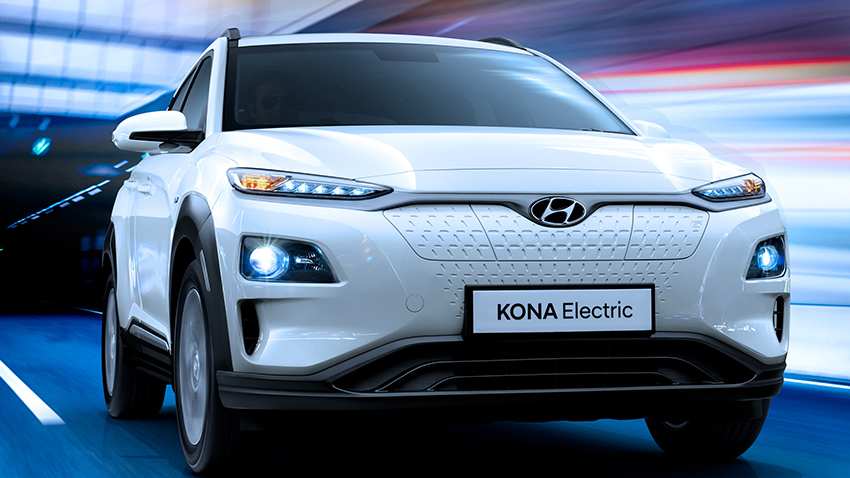 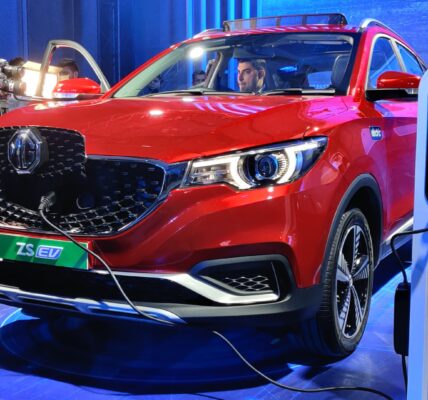 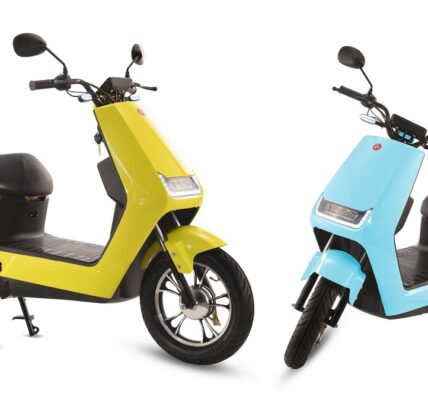