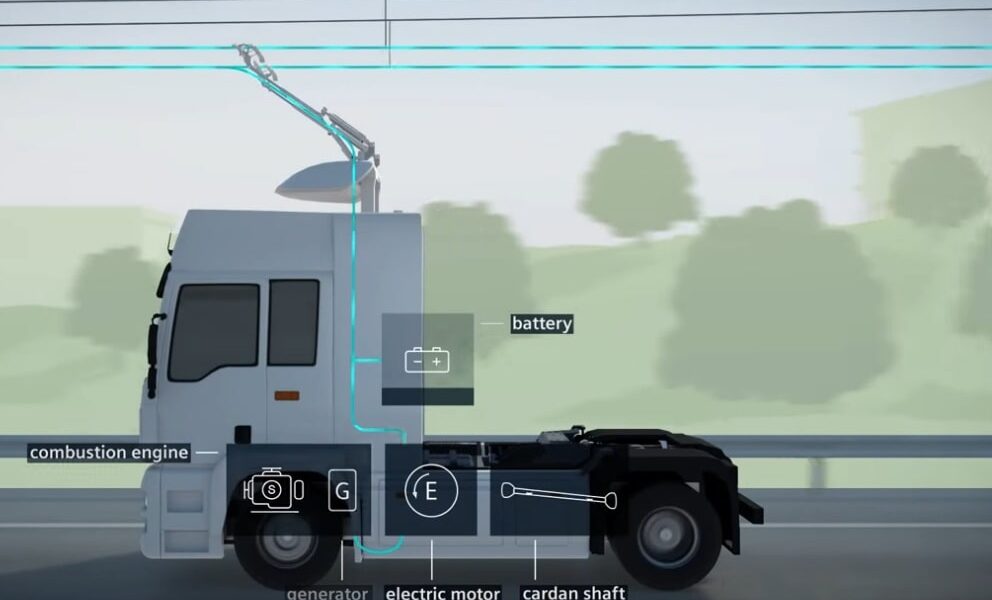 India Could Soon Get Its First Electric Highway, Says Gadkari

Union minister of road and transport and highways Nitin Gadkari announced that the central government is considering building a futuristic ‘electric highway’ between the 200km-long stretch that links the national capital with Rajasthan’s Jaipur.

The e-highway – the first of its kind in India– was described by Gadkari as his ‘dream project’ and is in line with the government’s broader strategy to transition from a fossil-fuel-based automotive sector to electric vehicles.

In his address, Gadkari did not specifically outline a deadline for the electric highway, only noting that “it is still a proposed project. We are in discussion with a foreign company.” Some reports indicate that the firm in question is Swedish while other reports have suggested that construction of the highway could begin as early as mid-2022.

In March this year, during the Question Hour in the Lok Sabha, Gadkari discussed an e-highway proposition along the Delhi-Mumbai Expressway, saying, “Buses and trucks can ply on this e-highway at a speed of 120 kmph and will bring down the logistics cost by 70 per cent.”

The concept of an electric highway has also come to prominence in recent years. The electric highway under discussion will allow electric vehicles to travel along the stretch while being charged. The model in consideration is that of a pantograph model where a contact arm is located above a freight or electric vehicle, connected to an overhead cable through which an electric current is run. A highway with similar technology has been developed in Germany.

This model is an alternative to the conduction model where a contact arm for a vehicle is located below it, connecting to a road fitted with an electromagnet. Alternatively, the induction model doesn’t involve a contact arm, with vehicles charged through electro-magnetic technology installed beside the road.

Electric highways are already in use in Germany and Sweden. Sweden, which unveiled its first electrified road in 2018, allows EV batteries fitted in vehicles to charge while they run along it.

Germany’s first electric highway became functional in 2019. Here, hybrid trucks can switch entirely to electric propulsion while they travel along the stretch, and may seamlessly switch back to hybrid propulsion once they exit it. The highway, which exists south of Frankfurt, was built by Siemens and runs for a distance of 6 miles.

In a report, Siemens concluded that if as much as 30 per cent of Germany’s roads were electrified, carbon emissions could be reduced by seven million tonnes.

Electric highways projects are, reportedly, also underway in the UK and the US. A report funded by the UK government published in July 2020 also estimated that carbon emissions could be drastically curbed through the installation of overhead cables on electric highways. 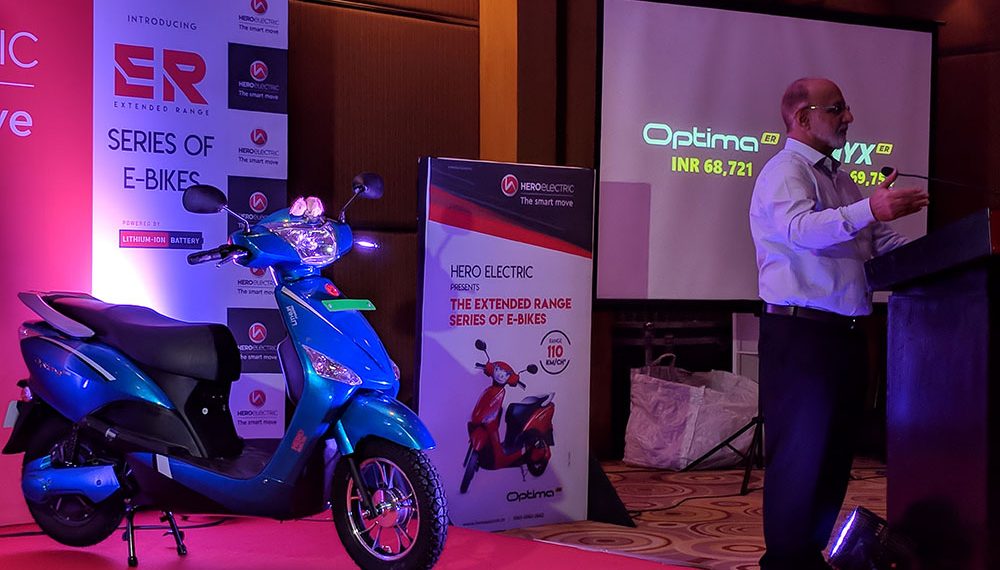 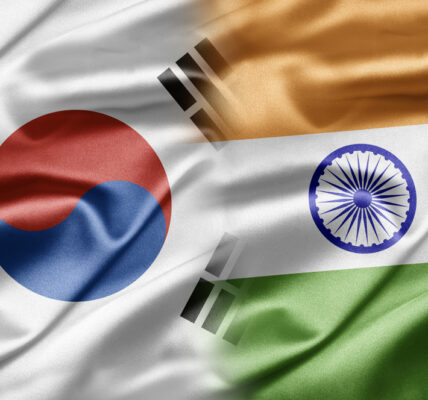 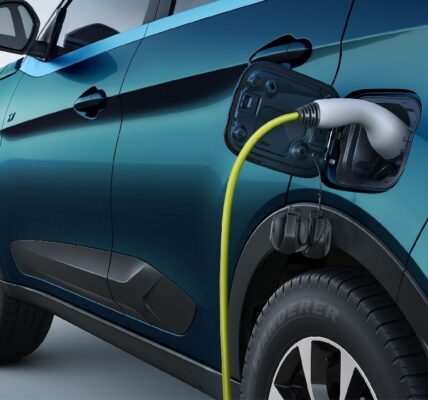