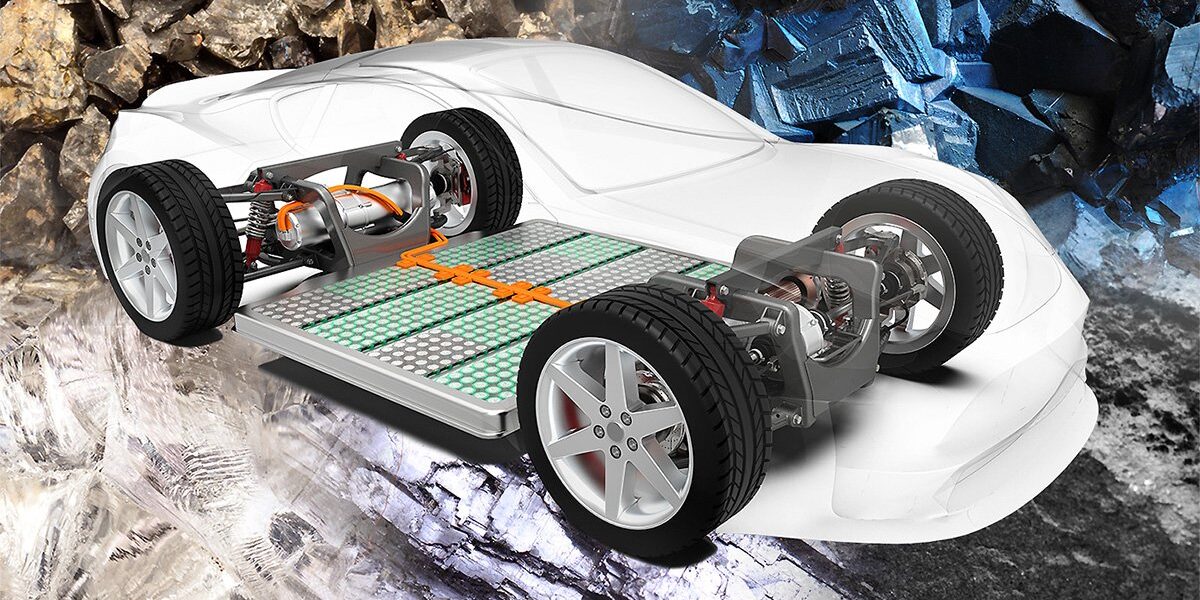 In The Midst Of The EV Push, GM And Volkswagen Are Strengthening Their Battery Supply Chains

Auto makers are trying to control more of the supply chain for electric vehicles, forging new partnerships with raw materials producers and investing in facilities that make chemicals for batteries.

Auto makers are trying to control more of the supply chain for electric vehicles, forging new partnerships with raw materials producers and investing in facilities that make chemicals for batteries.

General Motors Co., Volkswagen AG, and other major car companies have already been spending heavily on joint-venture factories to ensure their own supplies of electric-vehicle batteries. Now, they are also looking to expand further as they seek to lower costs, secure sought-after components and exert more control over battery quality and performance.

Tesla Inc. was among the first to insource more of its EV-battery making, moves that helped the electric-vehicle pioneer become the world’s most valuable auto maker. The push by auto makers to control more of their supply chains also comes as a semiconductor shortage has hampered vehicle production.

In recent weeks, Volkswagen and Stellantis have announced deals to lock up supplies of lithium, the silvery-white metal whose electrochemical properties make it ideal for electric vehicles’ powerful batteries.

GM said in early December that it will invest in a new North American factory with Korean steel and chemical maker POSCO to produce cathode materials, a critical component of the battery that accounts for a big chunk of its cost.

Volkswagen has plans to build a similar cathode-material factory of its own with Belgian materials company Umicore.

The moves point to an industry that is again embracing elements of vertical integration, a strategy that traces its roots to the early days of the auto industry when some manufacturers owned or acquired much of the supply chain necessary for production. Ford Motor Co. at one point owned mines and a steel mill.

The change also comes as electrification threatens to disrupt the industry’s normal hierarchy between auto makers and their suppliers, analysts say.

Traditionally, auto makers have been able to improve profitability by pitting suppliers against one another. With just a handful of players making the highest-quality batteries and chemicals, auto makers have diminished pricing power. Relying solely on suppliers to develop their battery technology would be akin to not making their own engines, said Thomas Schmall, a VW board member and chief executive of the company’s parts business, last year.

Ken Morris, GM’s head of electrification, said at the company’s investor day in October that bringing more of its battery supply chain in-house was key to meeting its future profitability and environmental targets outlined to investors. In addition to the cathode-material factory, GM also signed a deal over the summer to invest in a geothermal extraction project in California’s Salton Sea for lithium.

“Vertical integration will help us do it quicker, at a lower cost and more sustainably,” he said.

The global auto industry has been aggressive in its efforts to sell more electric vehicles, with some major car companies committing billions of dollars to expand lineups. In addition, governments are offering incentives to spur production and sales while simultaneously tightening emissions rules. As a result, plug-in models are expected to account for half of all new vehicles sold globally by 2030, according to analysts at Morgan Stanley.

Still, these vehicles require a radically different supply chain than those built up over decades for gasoline-powered cars and trucks.

The sharp shift to electrics has spurred concerns about whether companies will be able to secure enough high-quality materials for making the batteries and other components that are core to meeting future sales targets.

Executives say controlling more supply-chain production can help insulate companies from future price increases and shortages. The disruptions related to the Covid-19 pandemic and the recent semiconductor shortage are further pushing the car industry in this direction, prompting manufacturers to lessen their reliance on global outsourcing.

“Everybody wants to secure the supply chain and not repeat the very painful experience of the semiconductor shortage,” said Mathias Miedreich, CEO at Umicore.

In recent decades, car companies have largely shifted away from vertical integration, spinning off parts-making operations and relying more on outside suppliers to provide components. Vertical integration can be capital-intensive and risky, and in the past, auto manufacturers have struggled to bring new competencies like software development in house, leading to delays and dented sales.

When Tesla invested more in its battery-making capabilities, it did so in part out of necessity. It needed huge quantities of batteries to accomplish its goal of making affordable, mass-market electric vehicles. To meet its own demand, Tesla built its first gigafactory, a joint venture with Japanese battery-maker Panasonic Corp. , which opened in 2016.

Years later, nearly every major auto maker has emulated Tesla’s approach and made investments in its own joint-venture battery plants. To offset risks in moving further upstream, auto manufacturers are striking partnerships to help share the cost burden for projects and tap the expertise of companies already in the field.

“There’s a lot of pressure to integrate,” said Ulderico Ullisi, an analyst at research firm Rho Motion. Those that don’t, he said, risk becoming overly dependent on battery suppliers for the car’s costliest technology and ceding margin to them.

Lithium-ion battery production relies heavily on China for refining and producing key inputs, according to analysts. That reliance increases shipping costs and leaves auto makers—particularly those in the U.S.—subject to geopolitical risks, they say.

“Right now, there are materials and inputs into this value chain that are zigzagging the complete world,” said Anirvan Coomer, executive director of GM’s global electrification supply chain. “We see an opportunity in terms of making the value chain a lot more sustainable and leaner.” 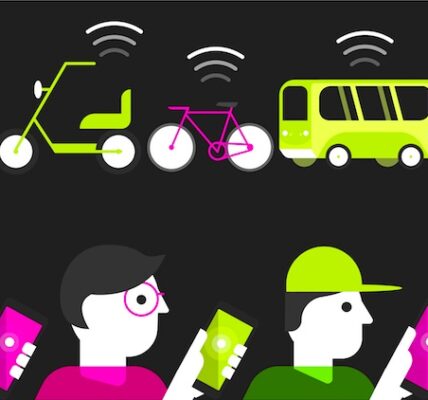 The Sharing Economy Faces Worst Hit In The Pandemic 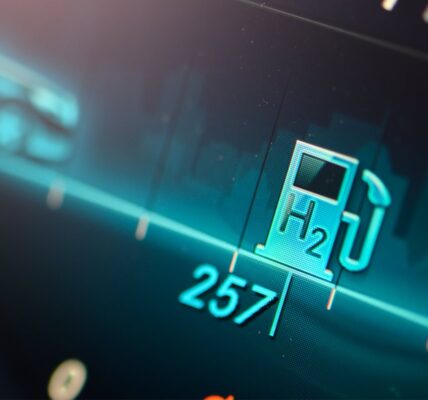 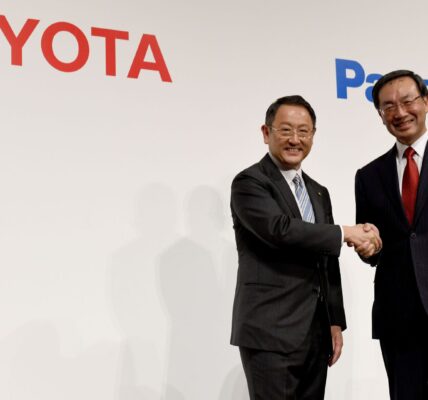 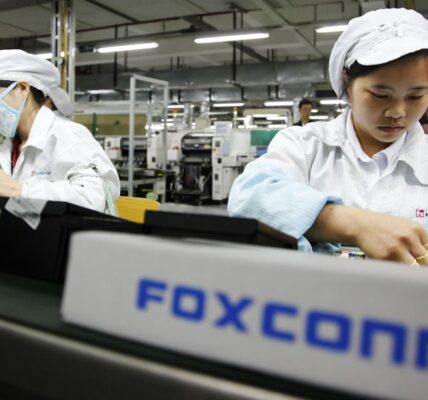