Hitachi ABB Power Grids India announced that it won a ₹1.2 billion (~$16.05 million) order to help the Indian government’s goal of 100% railway electrification and to reduce its carbon footprint.

Indian Railways is the single largest consumer of electricity in the country, with an approximate 2% share of national energy consumption. It plans to become a net-zero carbon emitter by 2030.

In a separate press statement released earlier this month, Japanese conglomerate Hitachi announced that it completed the acquisition of 80.1% of Switzerland-based ABB’s power grid business and that the newly formed company ‘Hitachi ABB Power Grids Limited’ had started operations.

The companies said that they hope to bring forward innovative energy solutions in the energy (utilities), mobility, smart life (cities), industry, and information technology sectors through this deal.

In March, ABB completed the acquisition of a majority stake in the Chargedot Shanghai New Energy Technology Company Limited. The news was made public by the company in a press statement. The latest development marks the culmination of the transaction that was announced on October 28, 2019.

In January, India signed a Memorandum of Understanding with the Department for International Development (DFID-Government of United Kingdom) for facilitating the energy self-sufficiency of the Indian Railways. As per the MoU, both the parties have agreed on taking steps to improve the energy efficiency and helping the Indian Railways to meet its energy demands. 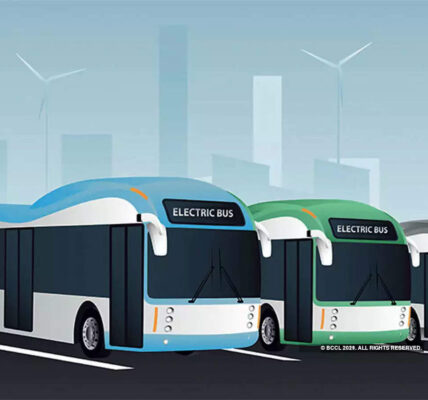 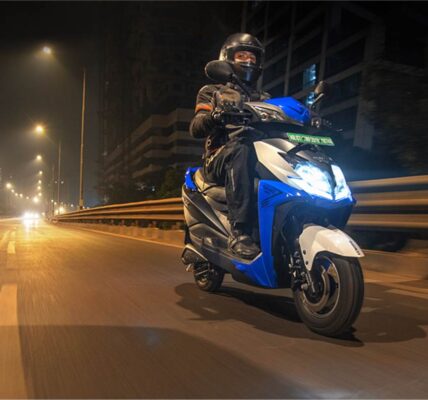 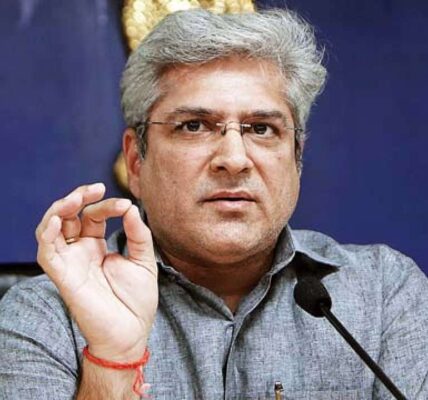 7% Vehicles Purchased Since 2020 in Delhi Are Electric, says Gahlot 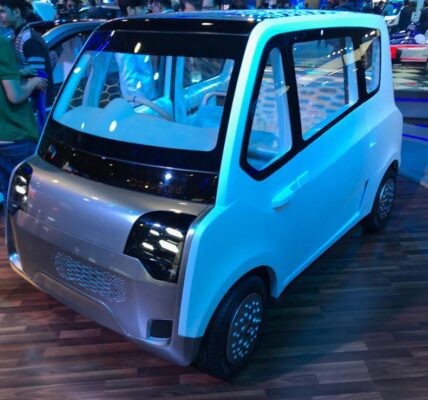