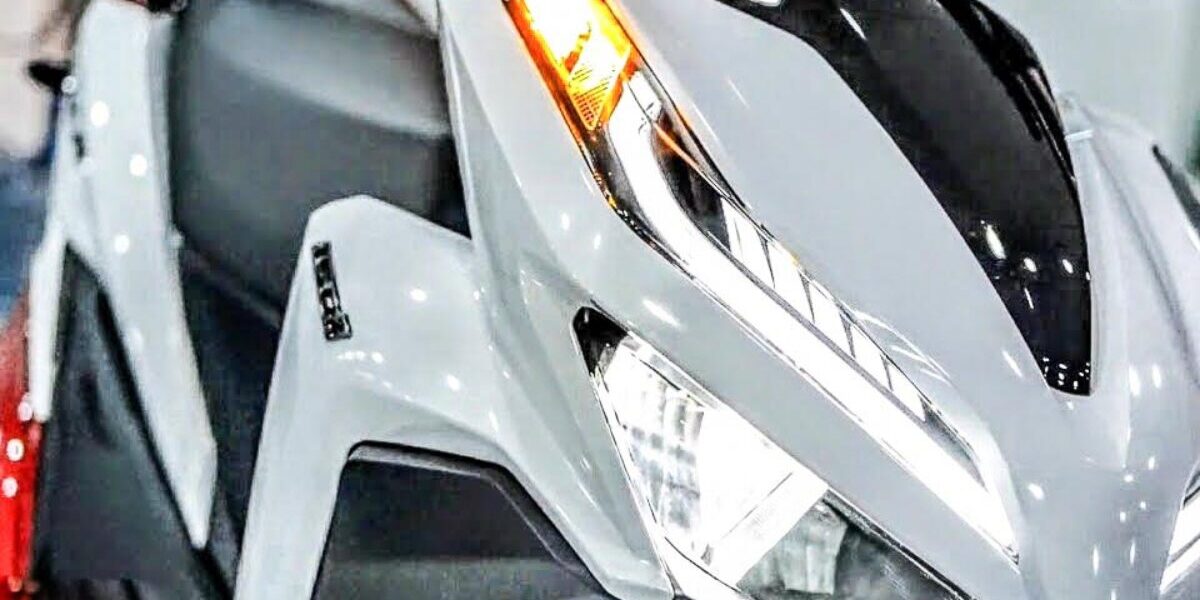 Hindustan Motors, previously popular for its Ambassador and Contessa, is now set to re-enter the automotive market but with an electric two-wheeler instead of a car. It recently signed an MoU with a currently undisclosed European brand and is set to ink the final deal later this year.

The production will be done at Hindustan Motors’ currently defunct Uttarpara plant, near Kolkata. HM director, Uttam Bose has revealed the new JV will aid from an investment of Rs 600 crore. Hindustan Motors will also provide the real estate for the manufacturing, a remodeled plant as well a distributor network for the needed reach.

Further details like the product name, specifications, and more will be revealed later as the two companies are yet to sign the final agreement. However, you could expect the EV to carry a retro style to invoke the sentimental value that the Hindustan Ambassador holds in the hearts of Indian buyers. 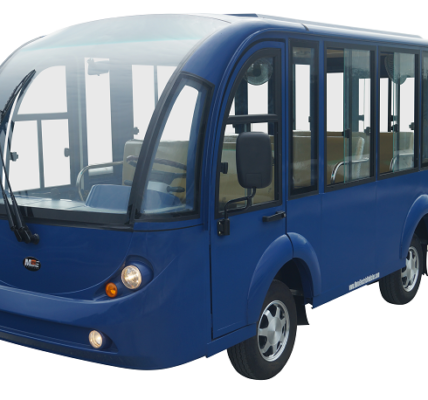 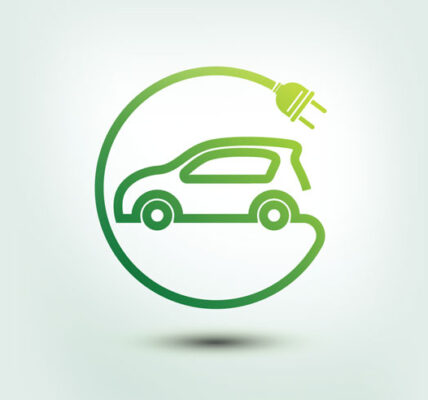 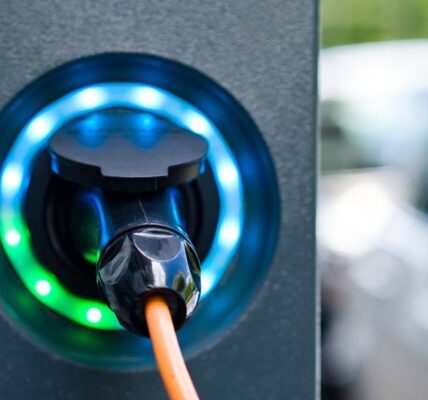 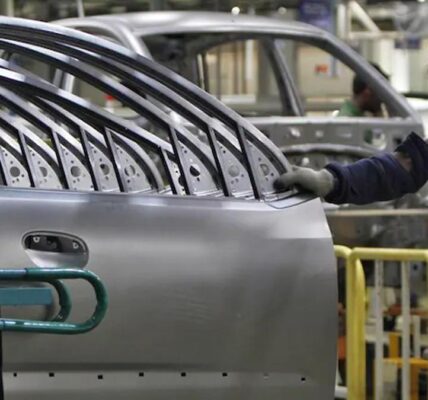