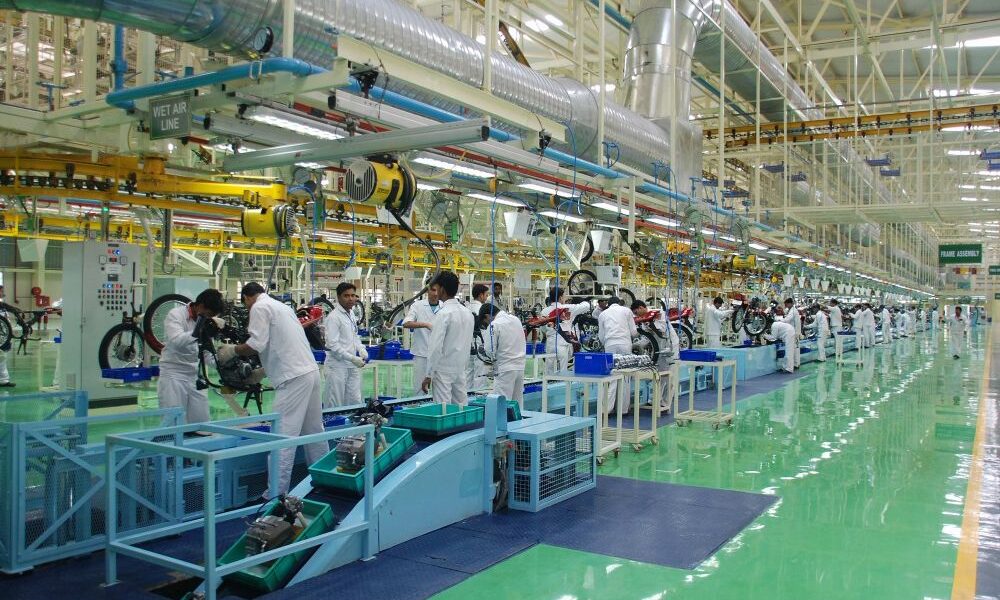 India’s largest two-wheeler manufacturer Hero MotoCorp Ltd (HMCL) has shut down operations across all its manufacturing and assembly plants including the units in India, Colombia and Bangladesh with immediate effect until the end of this month

The company said that this closure also includes its global parts centre at Neemrana in Haryana during the period as India begins sees spikes in new coronavirus cases. On Saturday alone, more than 60 new cases were registered as the tally of those affected by the deadly virus touched 315 in India. The pandemic has so far claimed four lives in the country.

“Employees at all the other functions and locations including the Centre of Innovation and Technology (CIT) in Jaipur in the northern Indian state of Rajasthan will continue to work from home, except for those whose physical presence is necessary to run the day-to-day essential services,” Hero MotoCorp said in a note sent to the stock exchanges Sunday.

The company said that it had set up a task force to proactively monitor the situation since the early stages of the coronavirus breakout and had implemented a number of preventive measures for its employees.

“Chairman of Hero MotoCorp, Pawan Munjal, through two digital town hall meetings held in quick succession last week, has already conveyed the organisation’s commitment to stand by the employees despite the severe disruptions caused by the ongoing situation,” the company note said.

Earlier in February, HMCL had announced a production loss of 10% which it attributed to the supply chain disruption caused by the fast spreading pandemic.

While several automakers such as Mahindra & Mahindra Ltd, FCA India, Volkswagen Passenger Cars India, and others have already directed their employees to work from home, Tata Motors on Friday said it would shut down its Pune-based manufacturing units amid heightened COVID-19 risks.

The virus has caused havoc across the globe with total casualties touching 12,944. It has so far affected 303,180 people in 168 countries, including the 91,669 who have recovered.

COVID-19 has already forced the likes of Volkswagen and Peugeot to shut their plants. Hero, which is the amongst the largest manufacturers of two-wheelers, has been forced to take this decision at a time when the fortunes of automobile manufacturers in the country are at their lowest ebb in years.

The Indian automobile industry is undergoing its worst slump in decades as a slowing economy, government’s focus on electric vehicles and clean energy and troubles in the lending sector create uncertainties, forcing the buyers to defer their purchase decisions. 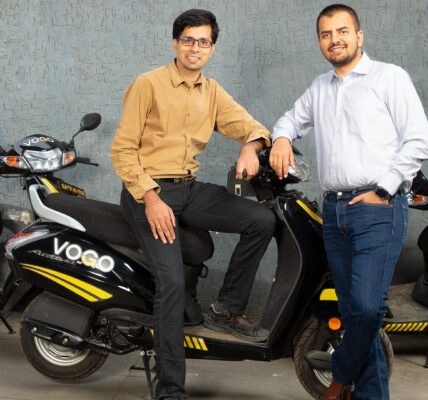 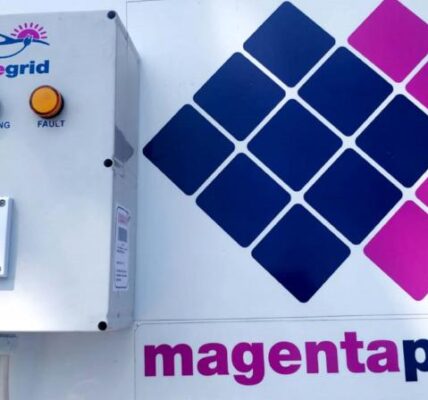 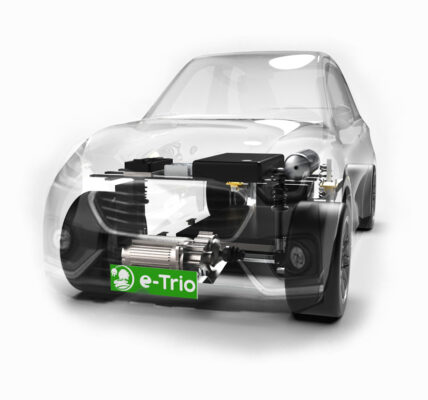 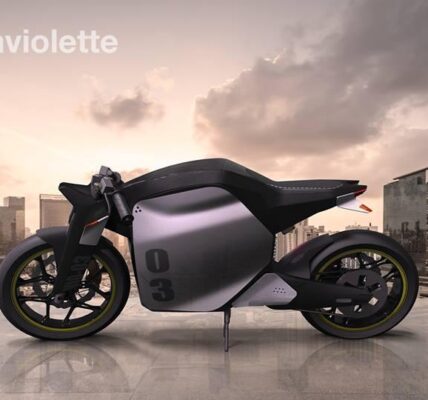