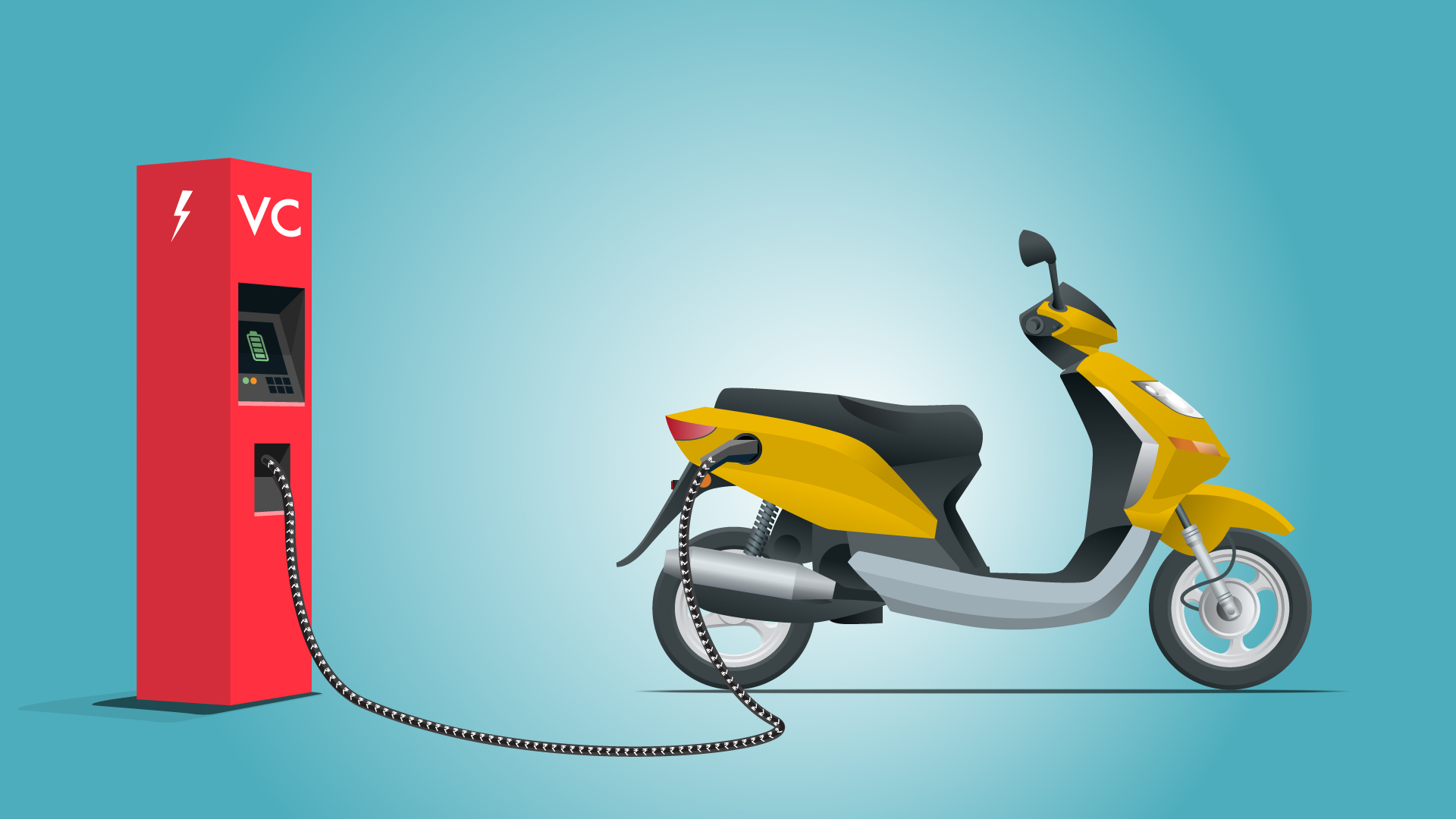 As automobile industry looks at the worst sales figures of the past 19 years, the Indian government has reportedly decided to slow down its push for electric vehicles adoption. According to the Society of Indian Automobile Manufacturers, the auto industry has recorded a 31% drop in sales in 2019 as compared to last year.

The government has changed its perception that electric vehicle adoption can be brought in through a gradual push rather than a major disruption, as proposed by the NITI Aayog.

The government think-tank had earlier proposed a complete switch to electric two and three wheelers from 2023. The proposal had also talked about banning all internal combustion engine (ICE) three-wheelers by March 2023, and two-wheelers below 150 cc by 2025.

The report also noted that various government departments have now been asked to hold back the several measures planned by the government to discourage the sale of ICE vehicles including heavier taxes on petrol and diesel vehicles, increasing registration charges, and introducing emission targets for automobile companies

To which, the automobile majors TVS Motor and Bajaj Auto have then said that such a sudden switch is not achievable. TVS Motor chairman, Venu Srinivasan noted that both India and global automobile industry is a long way away from such a switch.

India’s transport minister Nitin Gadkari has also expressed similar concerns and said  that such a cut-off date can have an adverse impact on the number of jobs in the automobile sector. Gadkari also noted that two wheelers make for the majority of personal transport in small villages and towns and thus, the country cannot make a hasty decision to ban all ICE vehicles.

Earlier this week, another media report has noted that the automobile industry is undergoing a slump in growth, leading to 100,000 job losses in the auto components sector over the last few months. Director general of Automotive Components Manufacturers Association of India (ACMA), Vinnie Mehta had reportedly said, “if this trend persist for another 3-4 months, it could lead to 1 million job losses,”

Electric vehicles have been at the forefront of the NDA government’s development plans. From reducing GST rate of EVs to allocating a INR 10,000 Cr outlay for its EV focussed scheme FAME II — the government has been trying every trick in its hat to promote EV adoption in India.

However, there has been a drop in electric two-wheeler sales after the announcement of FAME II. According to  an industry body Society of Manufacturers of Electric Vehicles (SMEV), electric two-wheeler sales have dropped to a mere 1,700 in the quarter ending on June 31, as compared to 30,000 vehicles being sold in the corresponding quarter of 2018. 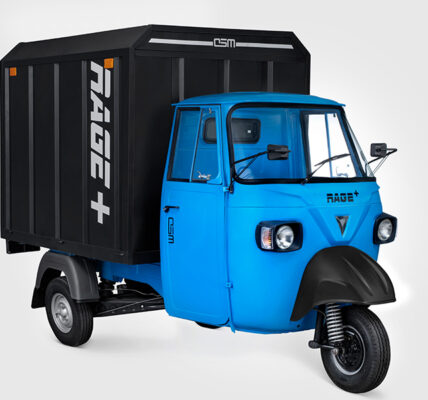 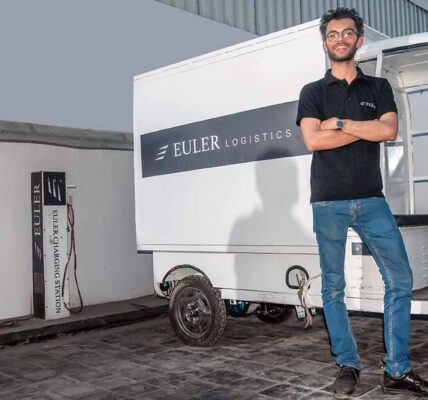 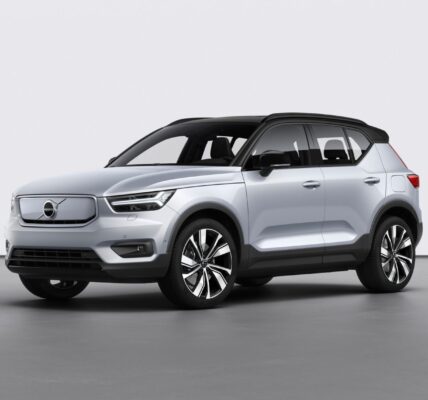 Committed To Full Portfolio Of EVs For India, XC40 Recharge A First: Volvo 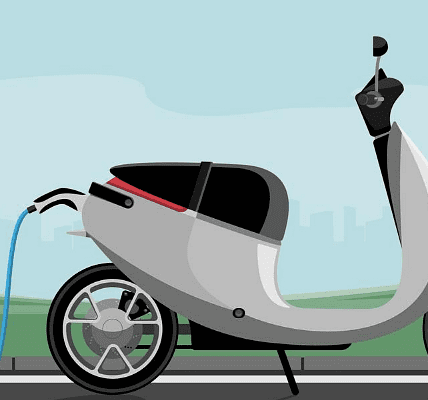