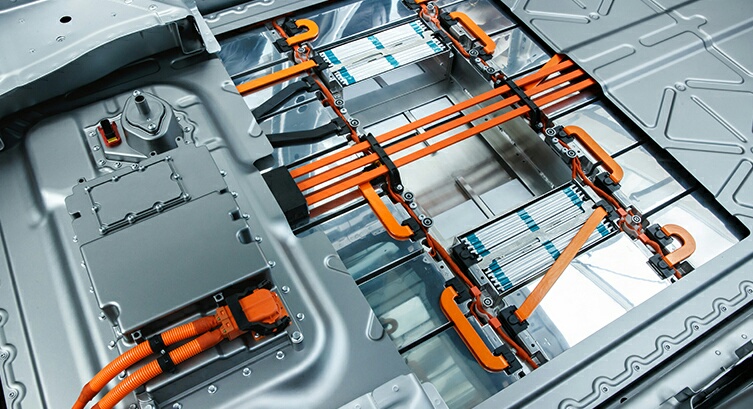 Global Lithium-Ion Battery Market is estimated to reach $66 billion by 2025; growing at a CAGR of 11.3% from 2017 to 2025. Lithium-Ion batteries play a vital role in the global consumer electronics and automotive market. It has gained prominence due to its rechargeable characteristics along with its portable size. The global lithium-ion battery market is expected to experience robust growth during the forecast period. Lithium-ion batteries are portable solutions to all the electronic items playing a core role in the present scenario.

Based on geography, the global lithium-ion battery market has been segmented into Europe, North America, Asia-Pacific and Rest of the World (RoW). The U.S., Mexico and Canada are covered under North America wherein Europe covers the UK, France, Germany, and others. Asia-Pacific covers China, India, Japan, and others. RoW covers South America, Middle East and Africa. The growing demand for solar power systems and e-bikes in the UK, as well as e-rickshaws in India, has brought lithium-ion battery on a platform where it has created a market for every continent. 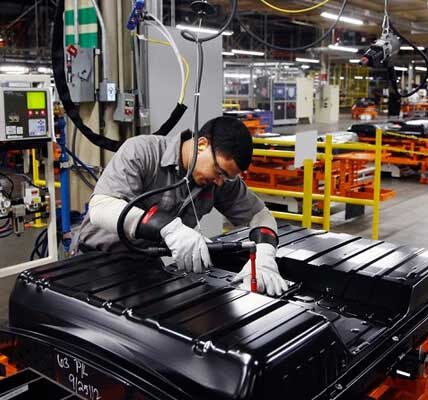 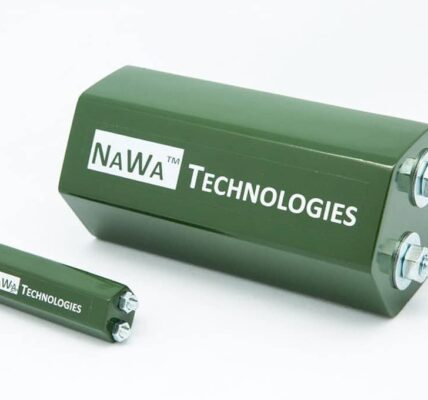 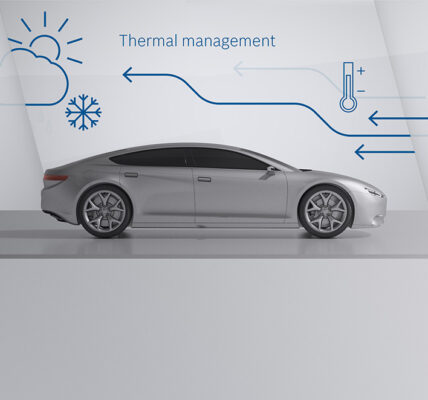 Electric Vehicle Battery Thermal Management Systems Market Size Worth To Be $12.1 Billion By 2027 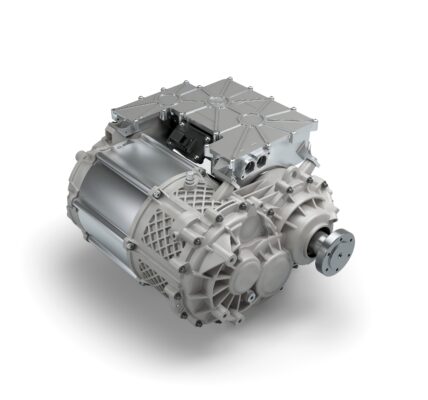