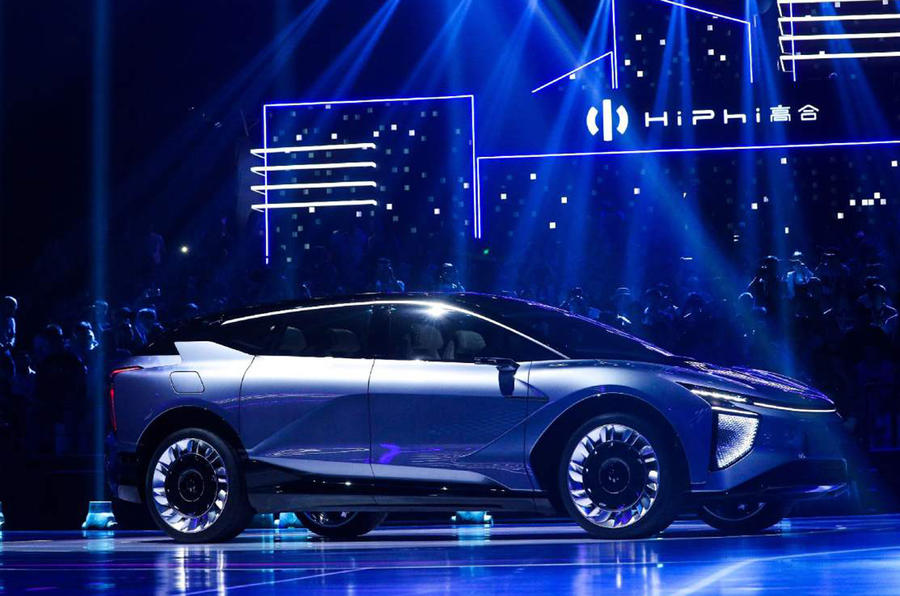 Human Horizons, a new China-based electric car startup, has launched its new premium all-electric smart brand, HiPhi, and unveiled its first car, the HiPhi 1, an insane-looking electric SUV with up to 400 miles of range.

In a press release, the company is emphasizing the “smart” capabilities of the HiPhi 1:

Aside from its array of sensors and computer power, the HiPhi 1 features a very radical design:

The interior features several large screens, including a center display reminiscent of the ones found in Tesla’s Model S and Model X.

As for the exterior design, it looks like an aggressive SUV, but the most surprising feature is the roof doors:

The rear doors appear to be dual hinged on two separate parts. You can open them like suicide doors and open the top like gull-wing doors.

As for the powertrain, the company plans to offer a different battery pack option with the largest having a 96 kWh capacity for “up to 400 miles of range.”

However, Chinese companies are often still advertising with NEDC cycles or other standards that are not exactly representative of real-world range.

The HiPhi 1 is also equipped with a dual-motor drivetrain capable of 0 to 62 mph (100 km/h) acceleration in just 3.9 seconds.

Human Horizons has acquired a car factory previously used by Kia’s Chinese joint venture and it is currently retrofitting it to start production of the HiPhi 1 in 2021.

The vehicle is first going to be available in China, but Human Horizons has announced global ambitions. 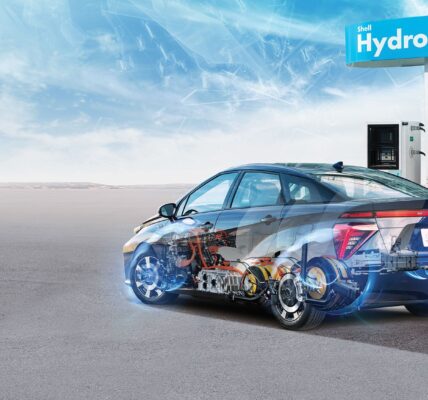 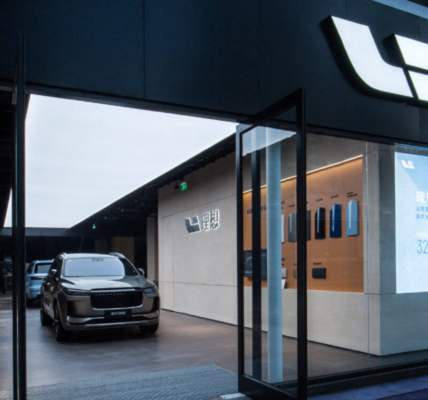 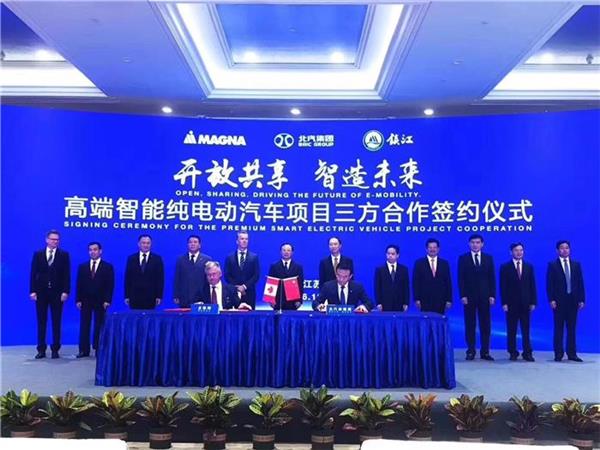 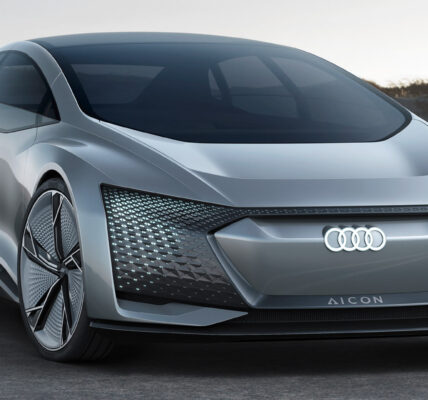