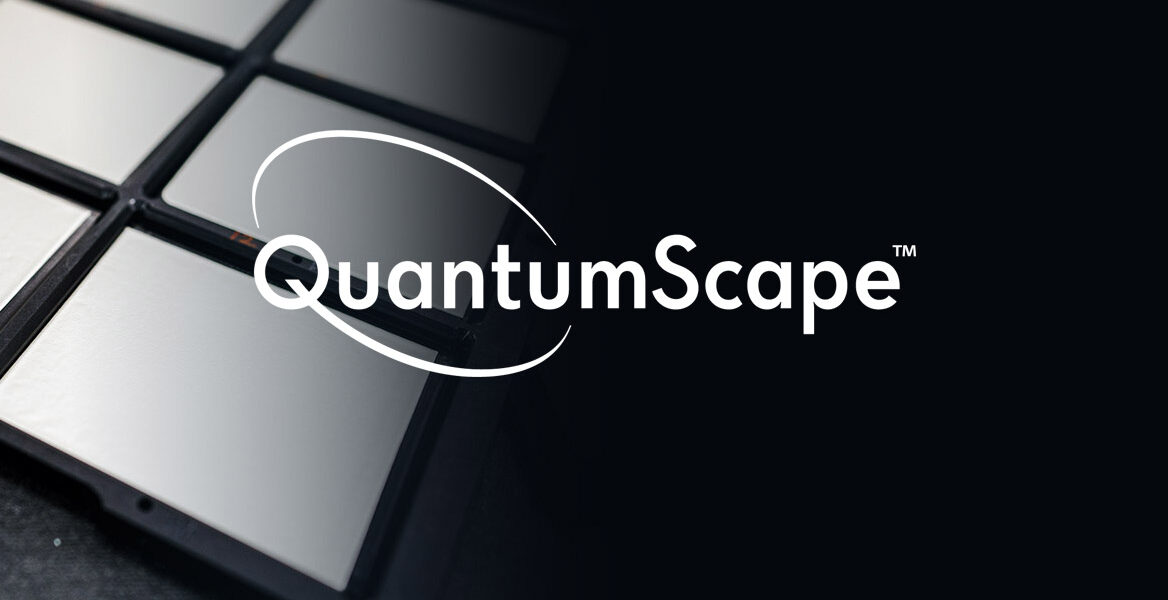 QuantumScape Corp., an electric-vehicle-battery startup, soared as much as 12% in late trading after saying it cleared a key hurdle in the development of its technology.

The company, which is attempting to pioneer solid-state lithium-metal batteries for electric vehicles, said it was able to produce multilayer battery cells, a crucial stumbling block in taking the technology from the lab to the real world.

“While there is still a lot of work to be done and we could encounter new challenges as we increase our layer count, this is an incredibly important result, and we are excited to have this so early in the year,” Chief Executive Officer Jagdeep Singh said in a letter to investors that was part of the company’s first quarterly financial report.

The company is one of several startups and incumbents trying to develop solid-state batteries, an innovation that holds the promise of dramatically speeding up EV adoption by providing automakers with a safer, cheaper alternative to current lithium-ion batteries.

To become commercially viable, the company needs to deal with three main issues. It must build bigger and multilayered batteries, compared with what it’s testing in a controlled laboratory setting. The current build has only four layers, and the company may need to have as many as a dozen in the commercial version.

It also needs to develop a reliable manufacturing line for certain critical components, such as ceramic separators. Finally, it has to put all those pieces in a factory where it can spread billions of dollars in equipment and machinery costs over large production volumes.

Being able to build multilayer battery cells that essentially perform like single-layered cells may shave months off the time needed to bring QuantumScape’s batteries to consumer vehicles, Singh said in an interview.

Crucially, it gives the company confidence to build a small pilot facility in San Jose that will produce engineering samples for automakers to put in “hundreds of test cars” as soon as 2023, the CEO said. QuantumScape intends to use those samples to woo customers beyond its largest shareholder, Volkswagen AG, Singh said.

“Now we have the ability to make cells before the JV comes up with VW,” he said in an interview. “This is new, this wasn’t part of the plan before.”

Volkswagen has committed to using QuantumScape’s battery technology in its EVs via a joint venture — if enough batteries can be produced and at competitive prices. QuantumScape estimates it will cost $1.6 billion to build that battery factory, a 50-50 venture with Volkswagen that’s supposed to start producing cells in 2024.

The company closed the fourth quarter with more than $1 billion in cash and equivalents. Spending plans this year include capital outlays and operating costs of $230 million to $290 million, the company said. However with additional financing from Volkswagen and the assumed exercise of warrants, QuantumScape expects to head into 2022 with more than $900 million. 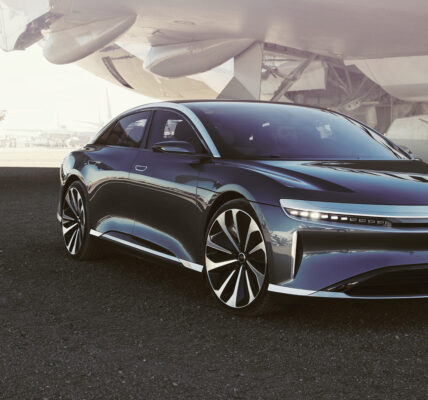 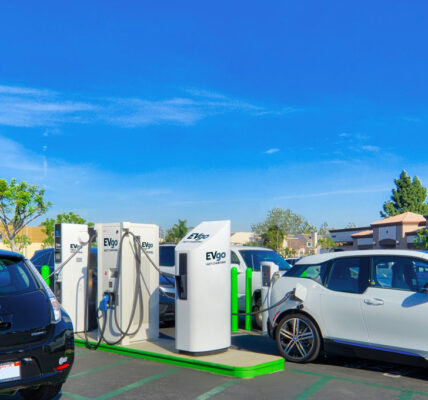 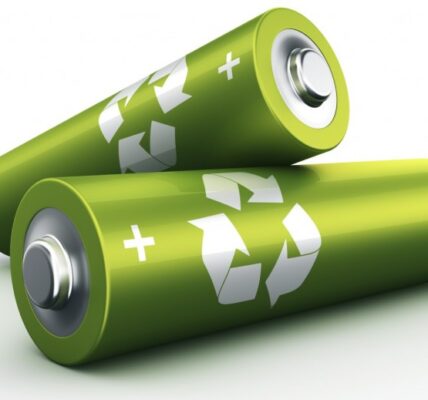 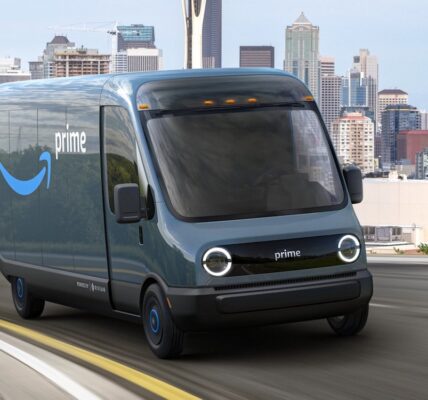