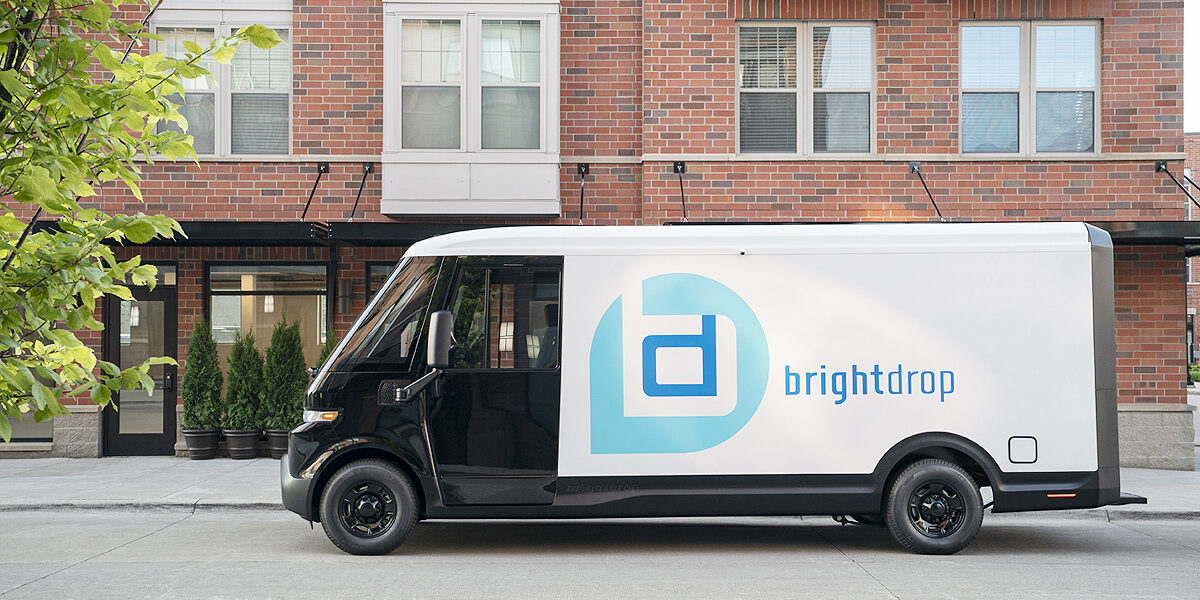 BrightDrop, the GM technology company decarbonizing last-mile delivery, announced it is adding Walmart to its growing roster of customers, and expanding its relationship with FedEx. Walmart signed an agreement to reserve 5,000 of BrightDrop’s EV600 and smaller EV410 electric delivery vans to support the retail giant’s growing last mile delivery network and goal of operating a zero-emissions logistics fleet by 2040.

FedEx has signed an agreement with BrightDrop reserving priority production for 2,000 electric delivery vans over the next few years. This agreement adds to FedEx’s initial reservation of 500 BrightDrop EVs announced last year.

In addition, FedEx is working on a plan to add up to 20,000 more in the years to follow, subject to further negotiations and execution of a definitive purchase agreement. FedEx also unveiled plans to expand its testing of BrightDrop’s EP1 electrified container to 10 markets beginning in 2022.

BrightDrop publicly launched as a business at CES 2021 and the company’s first EV600 electric light commercial vehicles were delivered to FedEx last month. The EV600, built on GM’s Ultium Platform, was conceived in just 20 months prior to initial deliveries to FedEx, making it the fastest vehicle to market in GM’s history.

Walmart plans to use BrightDrop electric vans as part of its InHome delivery service, which the retailer announced will be rapidly expanding, going from InHome being available to 6 million households to making it accessible to 30 million US households by the end of the year.

To support the growth of InHome, which launchedin 2010, this year the company will hire more than 3,000 associate delivery drivers and will equip them with an all-electric fleet of delivery vans to support the retailer’s goal of operating a 100% zero-emissions logistics fleet by 2040. BrightDrop’s electric vans may begin hitting the road for Walmart deliveries as early as 2023.

The retailer also plans to use electric vans to enable secure and low-emissions deliveries for third-party retailers and brands via Walmart GoLocal, Walmart’s white-labeled delivery as a service business unveiled earlier this year.

As FedEx works toward its goal to achieve carbon neutral operations globally by 2040, the company has set a target to electrify their entire parcel pickup and delivery fleet. To achieve that goal, FedEx envisions adding hundreds of thousands of medium electric delivery vehicles over the next two decades.

Following a Toronto-based pilot announced in January 2021, which saw a 25% increase in package deliveries per day when using BrightDrop’s EP1 electric container, BrightDrop has completed a second pilot with FedEx in New York City. In this limited pilot, the integration of BrightDrop’s EP1 allowed FedEx Express couriers to increase package deliveries by 15% per hour, remove one on-road vehicle from the delivery route and cut delivery vehicle curbside dwell time in half, when used on routes in a high-density, vertical urban environment—all while reducing physical strain on couriers. FedEx plans to expand the EP1 testing to 10 markets beginning in 2022.

The BrightDrop EV600 is currently in production and the new EV410 will be available in late 2023. 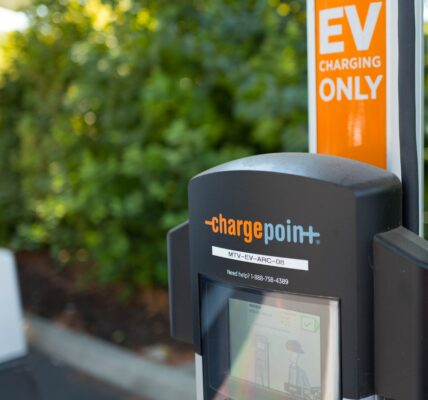 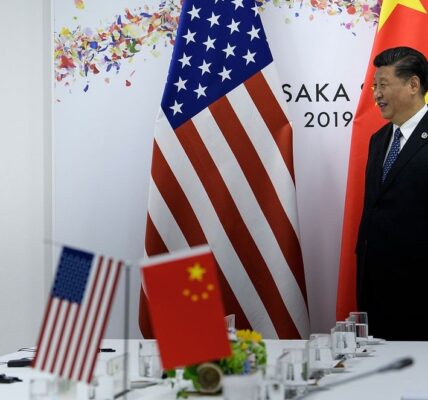 China And The United States Are Battling For EV Dominance 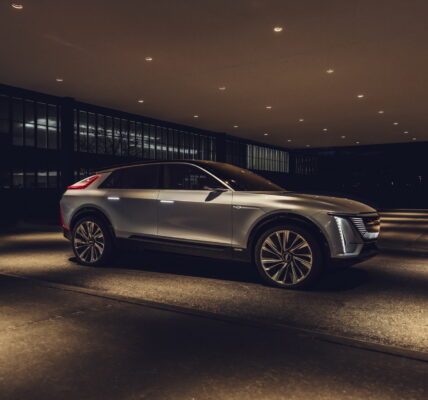 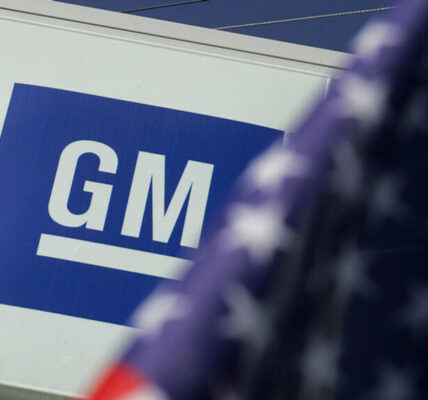