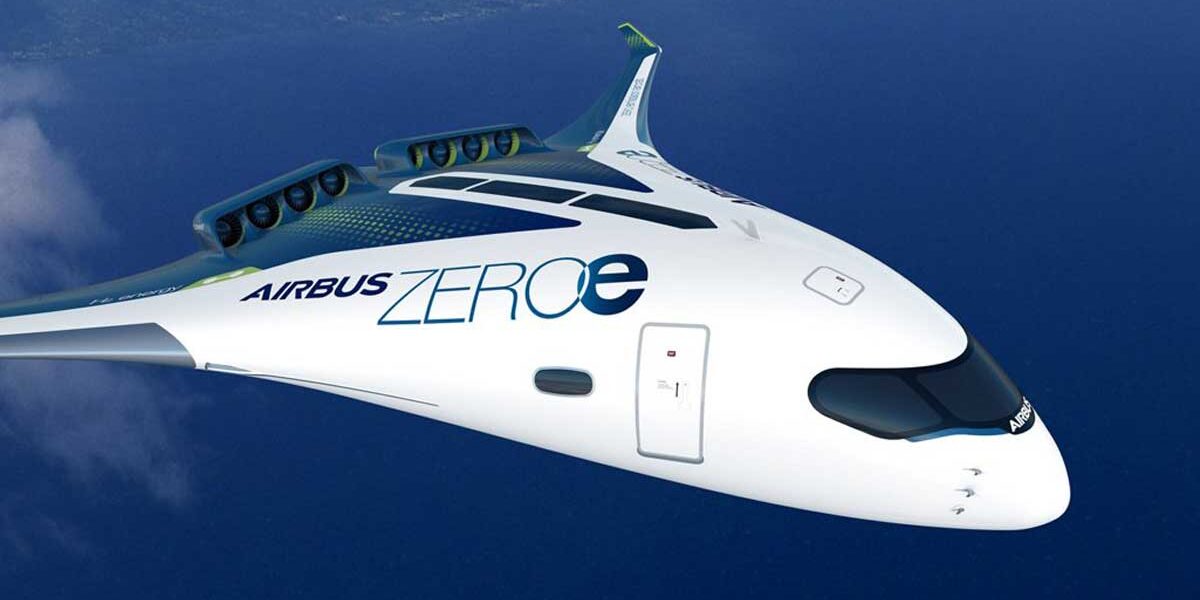 Airbus, a Netherland-based multinational aerospace company, has announced its plans to develop the world’s first zero-emission commercial aircraft by 2035.

According to its statement, the company is currently working on three concept designs for hydrogen-powered aircraft equipped with zero-emission technology, which can reduce aircraft’s emissions by up to 50%.

“As recently as five years ago, hydrogen propulsion was not even on our radar as a viable emission-reduction technology pathway, but convincing data from other transport industries quickly changed all that. Today, we are excited by the incredible potential hydrogen offers aviation in terms of disruptive emission reduction,” Glenn Llewellyn, Vice President of Airbus, Zero-Emission Aircraft.

The company has plans to launch several hydrogen demonstrator programs to test hydrogen fuel cells and hydrogen combustion technology in the upcoming months. It is expected to launch the ZEROe aircraft program by 2025, while a full-scale aircraft prototype is anticipated to come up by the late 2020s.

In India, on its 70th Republic Day celebrations last year, the Indian Air Force led the way towards a greener future by utilizing biofuel for its aircraft during the fly-past ceremony. 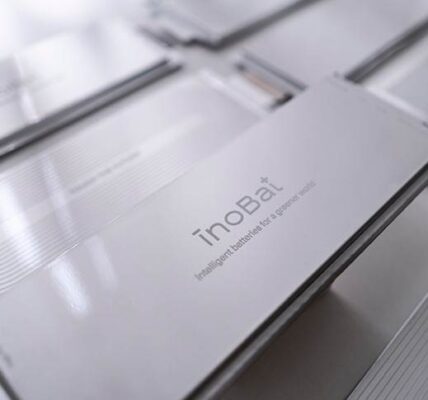 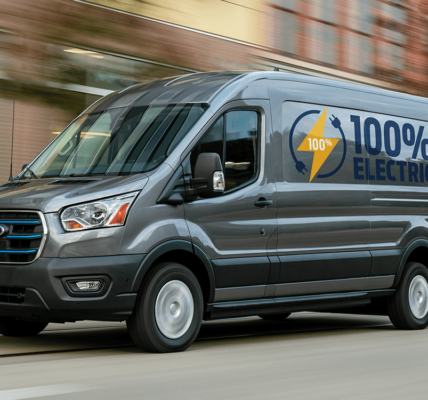 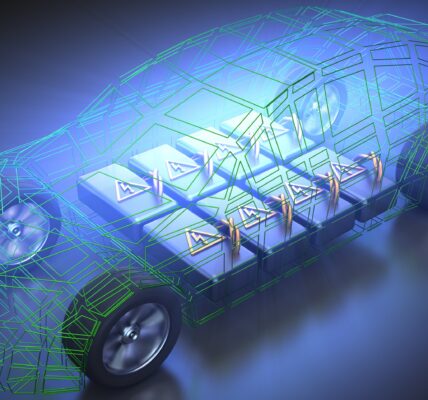