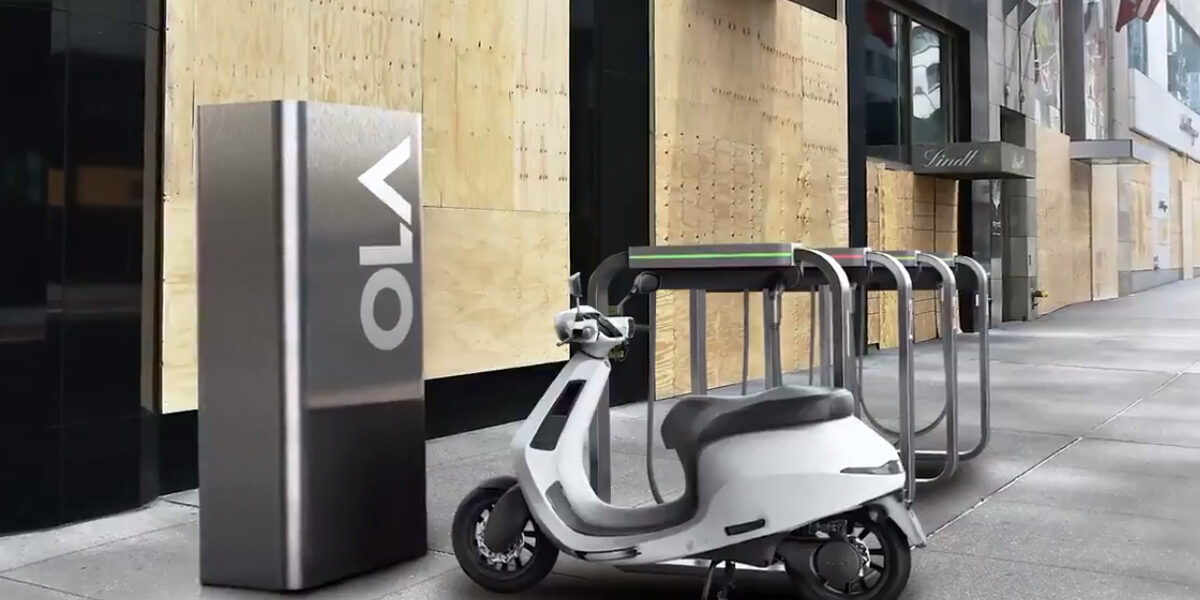 Ola In Talks With CESL To Supply  Electric Two-Wheelers

Ola joins Hero Electric, Mahindra Electric Mobility and Kinetic Green Energy and Power Solutions who are also in talks with CESL to supply electric two and three-wheelers as well as charging infrastructure.

Ola is currently building a factory in Tamil Nadu’s Krishnagiri district that will eventually have a capacity to make 10 million e-scooters a year, making it the largest two-wheeler maker globally.

“Despite the long lockdown due to the second wave of the pandemic, Ola’s plan (for the new factory) is on track,” one of the two people cited above said, requesting anonymity.

An Ola spokesperson said: “We welcome all government measures that enable faster adoption of EV. The recent FAME-II (Faster Adoption and Manufacturing of Hybrid and Electric Vehicles) amendments was one such great move that will help make electric two-wheelers affordable. Similarly, the CESL procurement for states will help bring electric two-wheelers to a large number of consumers. We are discussing with several organizations to bring our EVs to as many consumers as possible.” As part of its plans to supply 200,000 two-wheeled EVs and 300,000 three-wheeled EVs across India, CESL recently signed an agreement with Goa and Kerala to procure more than 30,000 electric two- and three-wheelers.

“We commend the bold approach taken by Ola Electric—working at breakneck speed, looking to produce millions of EVs very quickly and deploying equally fast. No better time than now to match the government’s massive EV boost given that FAME II has been remodelled,” said Mahua Acharya, CESL’s chief executive officer and managing director. 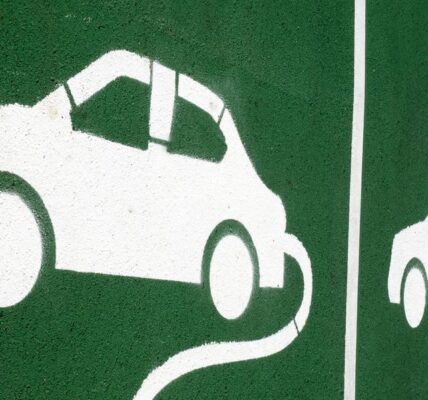 Joint Initiative With Industries To Promote Electric Vehicles In Delhi 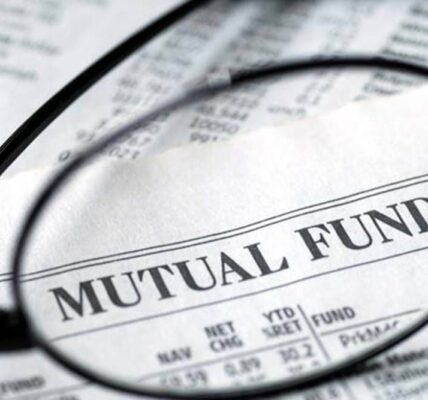 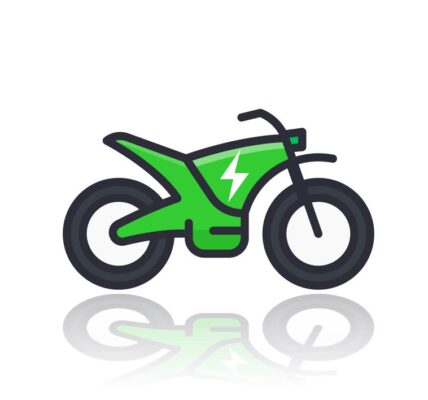 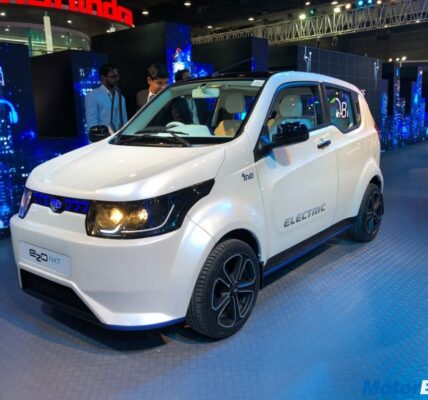